Posted on January 20, 2013 by LivinginPeaceProject 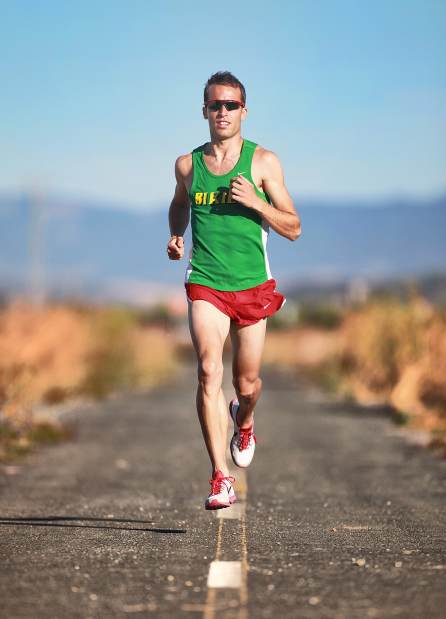 Fernández Anaya was in second place to Kenyan runner Abel Mutai, who won the bronze medal in the 3,000-meter steeplechase at the 2012 London Olympics. Mutai had an insurmountable lead in the race, but stopped before the finish believing the he’d already crossed the line. Fernández Anaya could have passed him and won the race, but realised Mutai’s mistake and instead, accepted that he was the rightful winner and  helped the Kenyan over the actual finish line to victory.

This noble act of compassion, sportsmanship and honesty received almost no media attention, sadly, all sports news was focussed on Lance Armstrong’s fall from grace and subsequent confession to being a career dope cheat and liar.

Sportsmanship is not dead and the action of Fernández Anaya is a example of human compassion and everything that is positive about sport, competition and physical endeavour…a true sportsman concedes defeat graciously and then redoubles his efforts to improve. There is nothing sporting about winning unfairly.

However, Fernández Anaya’s coach, Martín Fiz, was less than impressed with his charge’s beneficent gesture, “I wouldn’t have done it myself. I certainly would have taken advantage of it to win,” He said.

Looks like Lance Armstrong may have found himself a new coach!

Man up Lance…you’re a cheat and a liar and you’ve let everyone, including yourself, down…have a look at Iván Fernández Anaya if you want a role model to guide your future.

Paul Murray is the founder of the LivinginPeace Project. www.livinginpeace.com Paul originally from Australia, but have been living in New Zealand for 14 years. Before that he was in Japan for a decade working as a journalist. He met his wife Sanae in Japan and they married in 2008.
View all posts by LivinginPeaceProject →
This entry was posted in Education, Historical, Media, Money, Photography, Social Commentary, Sport, United States and tagged Athletics, Compassion, Iván Fernández Anaya, Lance Armstrong, Media, Role Model, Running, Sport, Sportsmanship. Bookmark the permalink.