Posted on August 9, 2011 by LivinginPeaceProject

In the line at the supermarket, the cashier told an older woman that she
should bring her own grocery bags because plastic bags weren’t good
for the environment.

The woman apologized to him and explained, “We didn’t have the green
thing back in my day.”
The clerk responded, “That’s our problem today. Your generation did
not care enough to save our environment.”

She was right — our generation didn’t have the green thing in its day.

Back then, we returned milk bottles, soda bottles and beer bottles to
the store. The store sent them back to the plant to be washed and
sterilized and refilled, so it could use the same bottles over and
over. So they really were recycled.

But we didn’t have the green thing back in our day.

We walked up stairs, because we didn’t have an escalator in every
store and office building. We walked to the grocery store and didn’t
climb into a 300-horsepower machine every time we had to go two
blocks.

But she was right. We didn’t have the green thing in our day.

Back then, we washed the baby’s nappies because we didn’t have the
throw-away kind. We dried clothes on a line, not in an energy gobbling
machine burning up 240 volts — wind and solar power really did dry
the clothes. Kids got hand-me-down clothes from their brothers or
sisters, not always brand-new clothing. But that old lady is right; we
didn’t have the green thing back in our day.

In the kitchen, we blended and stirred by hand because we didn’t have
electric machines to do everything for us.

When we packaged a fragile item to send in the mail, we used a wadded
up old newspaper to cushion it, not Styrofoam or plastic bubble wrap.

Back then, we didn’t fire up an engine and burn petrol just to cut
the lawn. We used a push mower that ran on human power. We exercised
by working so we didn’t need to go to a health club to run on
treadmills that operate on electricity.

But she’s right; we didn’t have the green thing back then.

We drank from a fountain when we were thirsty instead of using a cup
or a plastic bottle every time we had a drink of water.
We refilled writing pens with ink instead of buying a new pen, and we
replaced the razor blades in a razor instead of throwing away the
whole razor just because the blade became dull.

But we didn’t have the green thing back then.

Back then, people took the streetcar or a bus and kids rode their
bikes to school or walked instead of turning their moms into a 24-hour
taxi service.
We had one electrical outlet in a room, not an entire bank of sockets
to power a dozen appliances. And we didn’t need a computerized gadget
to receive a signal beamed from satellites 3,000 kilometres out in space in
order to find the nearest pizza joint.

Isn’t it interesting that the current generation laments how wasteful we old
folks were just because we didn’t have the green thing back then?

(By Paul Murray for KEEP) 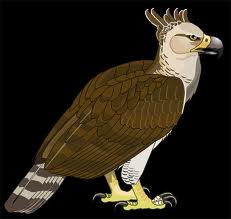 A keen group of nine international student volunteers from North America braved a chilly winter morning in otherwise Sunny Karamea on July 27, 2011 to meet with Department of Conservation (DOC) representative and members of the Karamea Estuary Enhancement Project (KEEP) team to plant trees and weed existing plantings along the Karamea Estuary Walkway.

The group were given a traditional Maori welcome by KEEP Chairman George Snowden and a traditional procedural safety lecture by DOC’s Penny McIntosh, who then demonstrated the art of tree planting, fertilising and weeding. The volunteers then split into two teams, one group began planting and weeding, the other assisted KEEP member Hamish Macbeth in preparing flax plants that had been donated by Karamea Village Hotel owner Diana Storer for transplanting.

KEEP is a collaborative initiative between members of the Karamea Community and DOC to protect, enhance and promote the Karamea Estuary environment and to make it accessible to members of the public, Karamea residents and visitors to the region to enjoy. Work began in 2007 and thus far several hundred native trees have been planted, and about 500 metres of walkway formed, boardwalks constructed, historical monuments and information boards erected and tourist information brochures compiled and published. The project is ongoing and KEEP is grateful for the financial and logistical assistance provided by HTF, BOC and DOC and the International Student Volunteer organisation.

Megan Bean, a student from Indiana, United States, said, “New Zealand is just so beautiful and I’m meeting some awesome people, learning about Kiwi culture and having experiences I wouldn’t have had as a tourist, I think the ISV programme is the perfect mix of culture, work and adventure.” Californian Kevin Liu agreed and said, “I became an International Student Volunteer because I was looking for experiences I couldn’t get as a tourist.”

The ISV group will spend a month in New Zealand, two weeks doing voluntary work and two weeks of travel and adventure before returning to the United States and Canada to resume their studies. 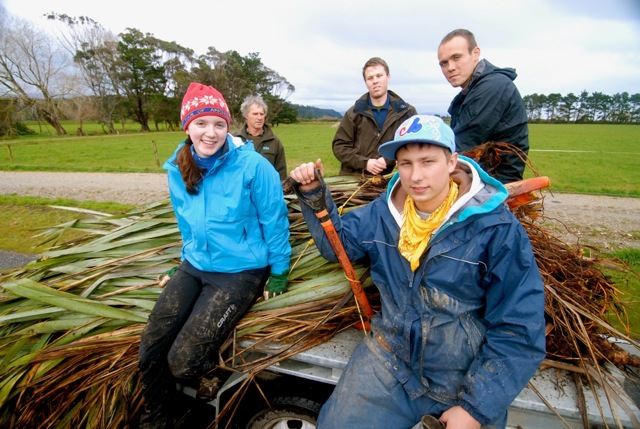 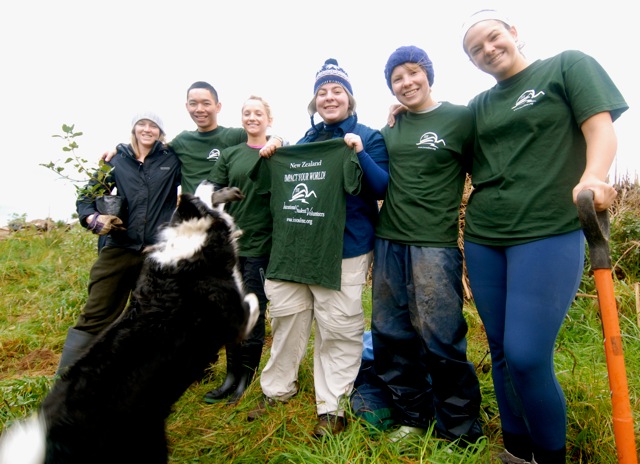 Many thanks to the ISV group for coming to Karamea and for their effort to assist KEEP with the Karamea estuary enhancement project and to the Honda Tree Fund and the British Oxygen Company for providing funding for the project and for ongoing support from the Department of Conservation.