Posted on December 20, 2011 by LivinginPeaceProject

1: The Bureaucratic Machine: The Most Useless Gadget Ever Invented!

2: The Jesus Toaster: Give us this day our Daily Bread…

3: The Claytons Husband: The Man you have when you’re not having a Man…

A Christmas Present that Really SUCKS 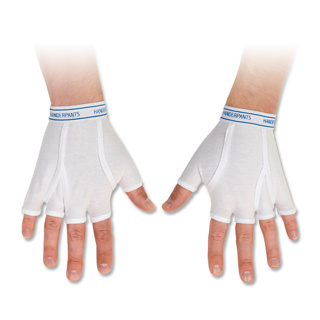 10: For the Firearm Enthusiast

Paul Murray is the founder of the LivinginPeace Project. www.livinginpeace.com Paul originally from Australia, but have been living in New Zealand for 14 years. Before that he was in Japan for a decade working as a journalist. He met his wife Sanae in Japan and they married in 2008.
View all posts by LivinginPeaceProject →
This entry was posted in Advertising, Business, Christmas, Economics, Funny, Hilarious, Humor, Humour, Money, New Zealand, Parody, Satire, Social Commentary, Uncategorized, Weird and tagged Christmas, Christmas Presents, Gifts, Suggestions, Xmas. Bookmark the permalink.