Posted on May 31, 2012 by LivinginPeaceProject

1. The most ferocious sheep dog in the whole world including Patagonia!

3. Hungriest pet lamb ever salivated over anywhere in the world!!

4. Longest running, most popular, most controversial radio show in the entire Cosmopolis!!!

5. The  hairiest, least played, most unoriginal musician on planet earth since Rolf Harris!! 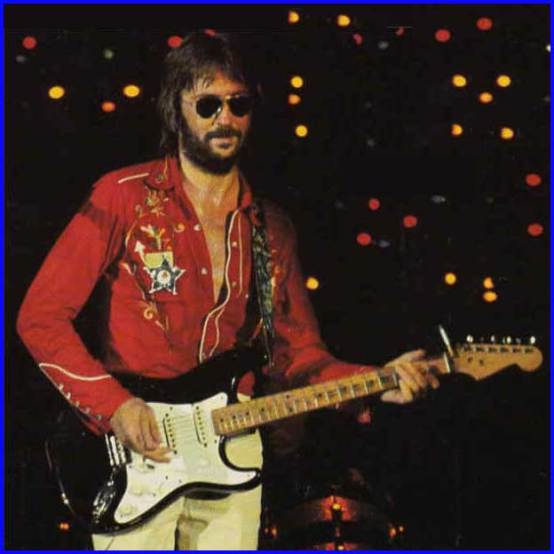 6. Cleanest, shiniest, sexiest dining room windows of any structure anywhere and I mean anywhere on earth, known to modern man!!

Tea Party for One Mad Hatter

8. The tastiest organic plants grown on any roof of any accommodation business at 71 Waverley Street Karamea, commonly known as the Last Resort anywhere on the globe!!

9. Most snacks, most junk food and most nutritionless fizzy drink ever consumed at the biggest movie show the world has ever seen!

A Light Snack for Rongolians

10. The biggest selling, most widely read, most popular newspaper with the most outrageous articles, naughtiest photographs and most politically correct content ever in the history of mankind!!! More popular than Jesus!

The Thought Police will execute anyone whosoever even subconsciously  hints at denying the veracity of these judicially certified and pubically authenticated world records!!! Any subtle or subversive use of thinly disguised body language intended to persuade anyone that these world records were concocted after a night on the Turps around the 500th Blues Show bonfire by DJ Crap and DJ Pukeko will be vigorously prosecuted in a Kangaroo Court in the Garden Bar at Karamea Pub!

P.S. The 500th Blues Show is the Intellectual Property of the Republic of Rongolia and subject to strict copyright!!!

Nota bene!  No correspondence will be entered into regarding the accuracy of the counting system utilised by the Rongolian Official Record Keeper Of The 500th Blues Show or the sobriety of any of the staff!!

Paul Murray is the founder of the LivinginPeace Project. www.livinginpeace.com Paul originally from Australia, but have been living in New Zealand for 14 years. Before that he was in Japan for a decade working as a journalist. He met his wife Sanae in Japan and they married in 2008.
View all posts by LivinginPeaceProject →
This entry was posted in Humor, Humour, Kahurangi National Park, Karamea, Parody, Photography, Politics, Satire, Social Commentary, West Coast and tagged Funny, Humor, Humour, LivinginPeace Project, Nonsense, Rongo, World Records. Bookmark the permalink.