Celebrity Bloopers: I Bet They Wish They Didn’t Say That!

Posted on December 9, 2012 by LivinginPeaceProject

– Brooke Shields, during an interview to become spokesperson for a federal anti-smoking campaign.

“So, where’s the Cannes Film Festival being held this year?”

“If we don’t succeed, we run the risk of failure.”

“Fiction writing is great. You can make up almost anything.”

“I’m convinced the Beatles are partly responsible for the fall of Communism.”

“When I’m a blonde, I can say the world is purple, and they’ll believe me because they weren’t listening to me.”

“The internet is a great way to get on the net.”

“You guys, line up alphabetically by height.”

“I get to go to lots of overseas places, like Canada.” 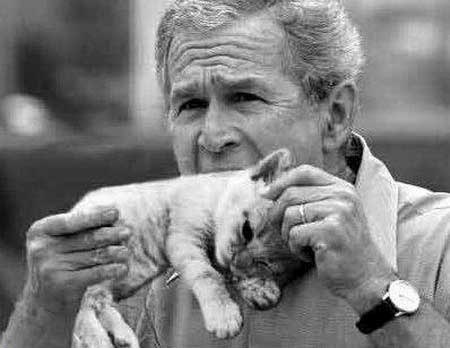 “I think war is a dangerous place.”

“I owe a lot to my parents, especially my mother and father.”

“It’s nice, it gives you a feeling of security so that if something breaks we know we can always call a guy over and he’ll bring a drill or something.”

– Brooke Shields, Actress, on why it was is good to live in a co-ed dormitory when she was in college

“Rotarians, be patriotic! Learn to shoot yourself.”

“These people haven’t seen the last of my face. If I go down, I’m going down standing up.”

“I’m so smart now. Everyone’s always like ‘take your top off’. Sorry, NO! They always want to get that money shot. I’m not stupid.”

“Whenever I watch TV and see those poor starving kids all over the world, I can’t help but cry. I mean I’d love to be skinny like that but not with all those flies and death and stuff.”

“Predictions are difficult. Especially about the future.”

“My sister’s expecting a baby, and I don’t know if I’m going to be an uncle or an aunt.”

– Chuck Nevitt, basketball player, explaining to his coach why he appeared nervous at practice.

“And now the sequence of events in no particular order.”

“Natural gas is hemispheric. I like to call it hemispheric in nature because it is a product that we can find in our neighborhoods.”

“The doctors X-rayed my head and found nothing.”

– Dizzy Dean, explaining how he felt after being hit on the head by a ball in the 1934 World Series.

“I was in a no-win situation, so I’m glad that I won rather than lost.”

“I have opinions of my own –strong opinions– but I don’t always agree with them.”

“I do not like this word “bomb.” It is not a bomb. It is a device that is exploding.”

“The word ‘genius’ isn’t applicable in football. A genius is a guy like Norman Einstein.”

“Half this game is ninety percent mental.”

Be sure and put some of those neutrons on it.”

– Mike Smith, Baseball pitcher, ordering a salad at a restaurant.

“If I sold all my liabilities, I wouldn’t own anything. My wife’s a liability, my kids are liabilities, and I haven’t sold them.”

“What a waste it is to lose one’s mind. Or not to have a mind is being very wasteful. How true that is.”

“That’s just the tip of the ice cube.” 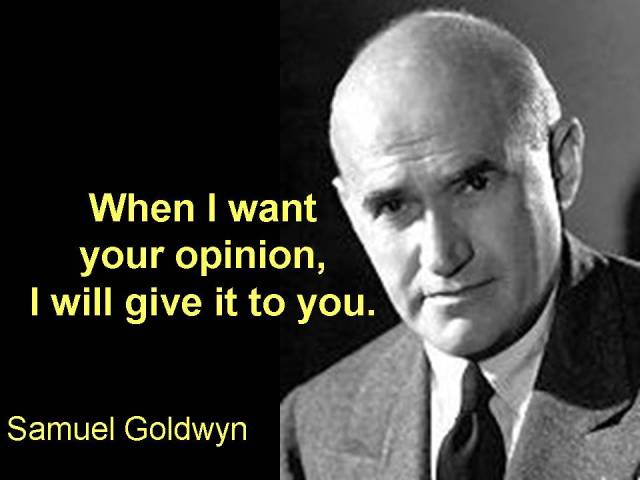 “A bachelor’s life is no life for a single man.”

“It isn’t pollution that is hurting the environment, it’s the impurities in our air and water that are doing it.”

I’ve never had major knee surgery on any other part of my body.

“The only happy artist is a dead artist, because only then you can’t change. After I die, I’ll probably come back as a paintbrush.”

“Outside of the killings, Washington has one of the lowest crime rates in the country.”

“We are not ready for an unforeseen event that may or may not occur.”

“Will the highways on the internet become more few?” 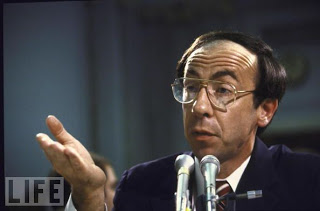 “Traditionally, most of Australia’s imports come from overseas.”

“There is certainly more in the future now than back in 1964.”

“We’re going to turn this team around 360 degrees.”

– Jason Kidd, upon his drafting to the Dallas Mavericks

“I’ve never really wanted to go to Japan. Simply because I don’t like eating fish. And I know that’s very popular out there in Africa.”

“Pitching is 80% of the game. The other half is hitting and fielding.”

“I love California, I practically grew up in Phoenix.”

“So Carol, you’re a housewife and mother. And have you got any children?”

“Food is an important part of a balanced diet.”

“We’ve got to pause and ask ourselves: How much clean air do we need?”

“For NASA, space is still a high priority.”

“He’s a guy who gets up at six o’clock in the morning regardless of what time it is.”

“If it weren’t for electricity we’d all be watching television by candlelight.”

“If only faces could talk…”

“Every minute was more exciting than the next.”

“I’m not anorexic. I’m from Texas. Are there people from Texas that are anorexic? I’ve never heard of one. And that includes me.”

Paul Murray is the founder of the LivinginPeace Project. www.livinginpeace.com Paul originally from Australia, but have been living in New Zealand for 14 years. Before that he was in Japan for a decade working as a journalist. He met his wife Sanae in Japan and they married in 2008.
View all posts by LivinginPeaceProject →
This entry was posted in Fashion, Funny, Hilarious, Historical, Humor, Humour, Photography, Politics, Quotes, Social Commentary, Uncategorized and tagged Celebrity Bloopers, Famous People, Funny, Hilarious, Historical, Humor, Humour, Quotes. Bookmark the permalink.

2 Responses to Celebrity Bloopers: I Bet They Wish They Didn’t Say That!