Posted on December 27, 2012 by LivinginPeaceProject

Karamea Radio is broadcast from Rongo Backpackers & Gallery, which is part of the LivinginPeace Project. 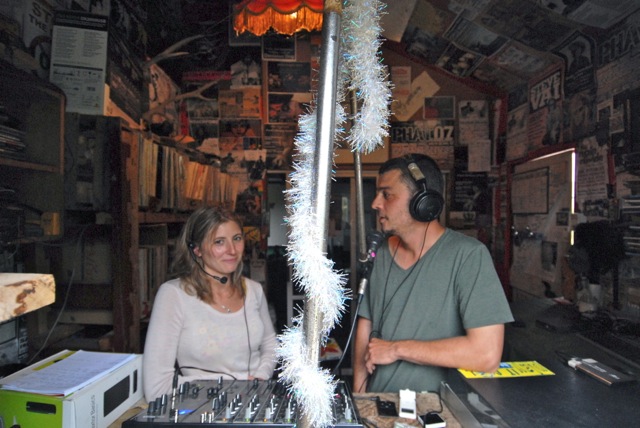