Posted on June 21, 2014 by LivinginPeaceProject

DJ Crap and the Big Man have hung up their headphones and are officially on sabbatical after teaming up for 500 consecutive Wednesday nights to present their Blues Show on Karamea Radio.

Mid-week, every week since Hurricane Katrina totalled New Orleans, either DJ Crap (Paul Murray) or the Big Man (Brian Thomson), but usually both have fronted around 8:00 p.m.  at the Karamea Radio shack and played their heads off for the people of Karamea, a small rural community at the top of the West Coast of the South Island of New Zealand.

DJ Crap, a fan of great music, but a self-professed technophobe, met the Big Man, a technically competent and patient mentor, and they teamed up to form the bad cop-worse cop duo that have entertained the people of Karamea every Wednesday night since December 2004 and had a whole lot of fun doing so. But, as they say, all good things eventually finish and that time has arrived.

The lads have decided to save their official 500th show for a special occasion after the “Country” music show (number 499) requested by Karamea local Mal Hansen failed on two attempts and had to be repeated. The first attempt was thwarted by computer failure and wasn’t recorded, the second met with a power outage and had to be cancelled mid-stream, but was finally successful on the third attempt…they called it Show 499 ¾. 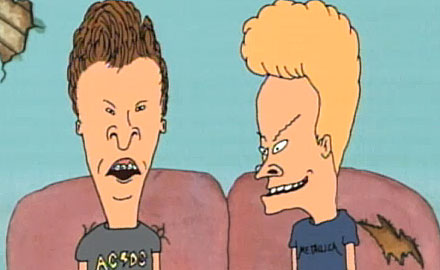 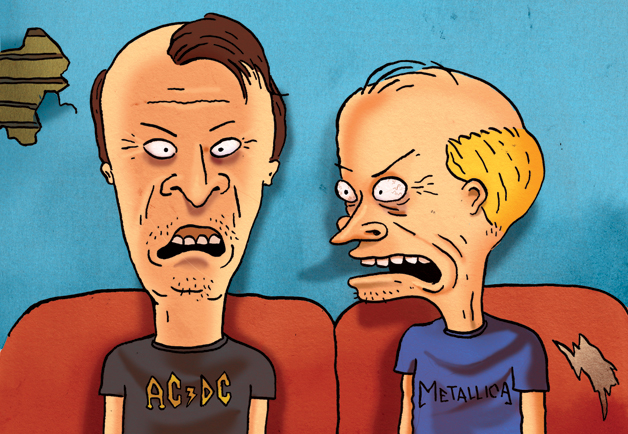 It all began innocently enough, two friends who love the blues, decided to share their favourite music with the people of Karamea via the airwaves on 107.5 FM. DJ Big Man is more the strong, stoic type…staid, polite and considered, while DJ Crap is brash and outspoken…frequently controversial, preposterous…insulting, rude and occasionally expletive.

Music galvanized the two disparate characters and held the show together, the Big Man tempered the outrageousness of DJ Crap, coached him through the mechanics of the radio station equipment and moderated his tendency for excessive and potentially actionable behaviour, while DJ Crap challenged the Big Man’s sense and sensibility and pushed him beyond his previously modest limits…the real winners were the listeners as the tremendous music they presented each week was resultantly  interspersed with witty banter, attempted jocularity, and polite political incorrectness.

Together, they were greater than the sum of their respective parts and, as a duo, they were dynamic.

What started out as a blues music show quickly expanded into other associated genres rooted in blues, like funk, soul, jazz and rock’n’roll while comedy sketches provided light relief to the relentless awesomeness of their musical selection. Listeners phoned in requests, the Rongo customers and Rongolians always grooved to the shows live by the roaring bonfire in the Rongo garden, dancing occasionally occurred, and much fun was had by all concerned.

Five hundred three-hour radio shows equates to 62.5 days and nights at the microphone…that’s over two months non-stop radio grooving folks…longer than it rained on Noah…over 3,000 episodes of The Simpsons…or to put it in clear perspective…far too long for any sane person to spend away from his family on Wednesday nights…so the pair decided to take a break after show 499 ¾ and save the 500th Blues Show for a special occasion…like the 10th Anniversary of Karamea Radio in September 2014.

Fans may listen to recorded shows on SoundCloud: www.SoundCloud.com/RongoBackpackers along with many other great shows from DJs from all over the world…people who have stayed at Rongo Backpackers and done their own radio shows, other Karamea DJs like DJ Echo (Tim Hawley) who owns Saturday nights, DJ Marcellus Nealy who records his Nuphoria radio show in Japan and sends it exclusively to Karamea Radio via the InterWeb, Christchurch DJ Paul GoodSort’s Undy Music Show, DJ Bigga (Dave Bateman), whose Bigga than Bateman Show reset politically correct guidelines, DJ Obewan (Brett Mawson) who also teams up with DJ Echo on Thursday nights for the “Echoes of a Jedi” Show, Weaver D (Raramai Adcock)…and many others who turn up randomly and casually to make Karamea Radio the best radio station anywhere ever!

So it’s goodbye for now from DJ Crap and the Big Man, thanks a whole lot for listening over the years and stay tuned to 107.5 FM for the actual 500th show…coming soon to a wireless near you. 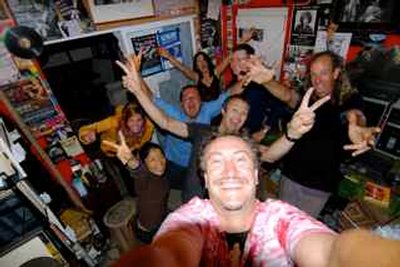 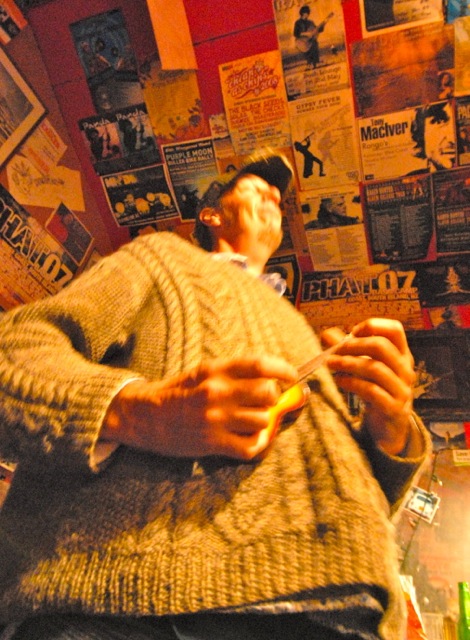 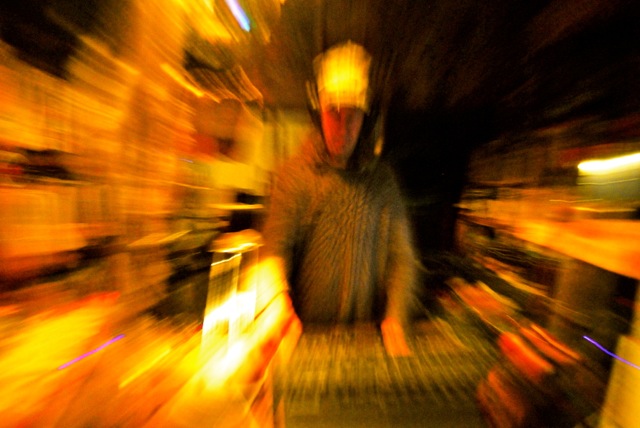 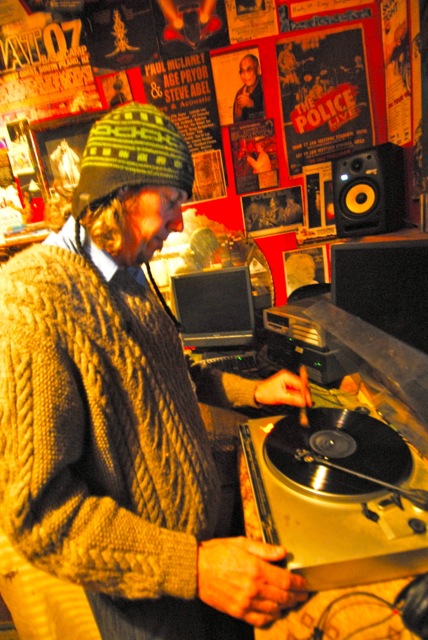 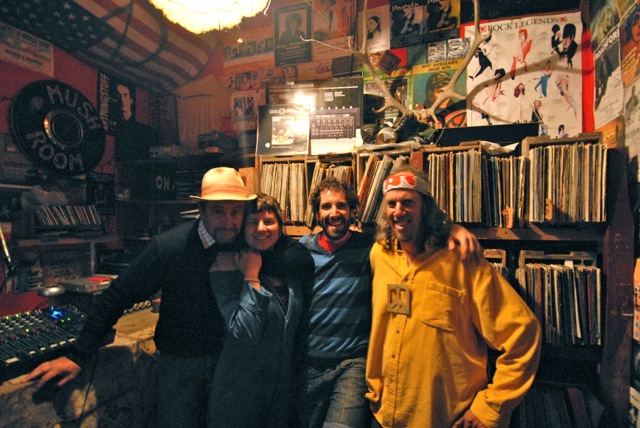