Posted on October 5, 2014 by LivinginPeaceProject

OzTralia: October 5, 2014: Bathurst Motor Race Director, Frank James has today shocked the Australian motor racing fraternity by announcing: “Due to the demise of Holden production on home turf and the shifting of the main assembly plant to Pyongyang in North Korea. Next year’s race at Mt. Panorama will allow the inclusion of Hyundai and Isuzu.”

North Korean President Dim Bong Goon today announced that not only will he drive in next years motor spectacular but stated at the unveiling of Hyundai’s new supercharged V3 race engine: ” Supersize it!” 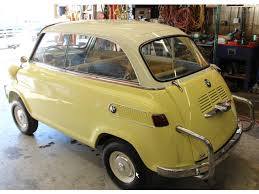 The 2015 Bathurst race will be next year sponsored by Twinkies in a new deal thrashed out with Holden and Ford executives in Hobart, Tasmania! 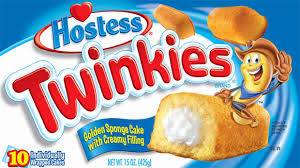 Australian Prime Minister, Sir Rolfred Harriskov further announced that after the 2015 race the Mt. Panorama course will be turned into a Maori Refugee camp for ex-pat Kiwis mistakenly accused of being fundamentalist terrorists! 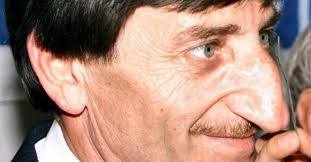 Upon the official announcement regarding the inclusion of Hyundai in next years big race at Mt. Panorama, Dimitri was observed having a quiet snigger! This act was deemed racially offensive! 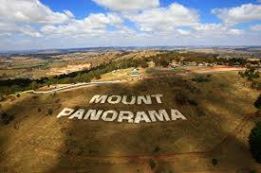 Reuters: Dimitri in his own defence to Gold Coast Stipendiary Magistrate Edward Kelly: “Hey! I gotta big nose and I a blow my nose!
“I a no chortle or a snigger!”


Eavesdropping on management has revealed that Rocking Rod Stewart is allegedly booked in at Arden Street House, Dunedin for his concert. Cups of tea and scones available for mature ladies wishing to remake his acquaintance.

Media inquiries as to Rod Stewart staying at Arden House when he is in Dunedin for his April, 2015 accommodation were met today with a simple “No Comment”

Mr. Clapton ( pictured ) claimed that not only is he a far better entertainer than Rod Stewart but he has by far much bigger and much sexier mammary glands!

Eric give him a “Slow Hand” Clapton will be accompanied to Dunedin with his personal trainers Fraulein Gertrude and Fraulein Agatha.

Driving a V3 supercharged Hyundai Special Kim Bong Goon (KBG) outraced Australia’s finest drivers in the race to the finish line only for his race car to chunder its guts out with 1 km to go!

Performing a quick Starsky and Hutch, KBG jumped aboard a backup Works Vespa and rode to triumph to the raucous cheers of a partisan avgas fueled crowd of Asian Boat Refugees! 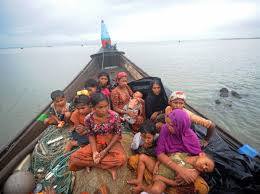 For the first time on Australian soil the North Korean National Anthem I Gukka was played to an adoring crowd of brainwashed sycophantic Aussie Capitalist Bastards!

Fuelled by a modicum of amber liquid KB did a victory lap around the Bathurst 1000 race course at Mt. Panorama in the nude to the howls and screams of adoring young school girls!! Giving the media an Aussie Salute Mr. Goon was heard to say ” Men will still say this was my finest hour!” 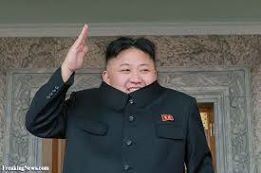 Please stand for I Gukka! 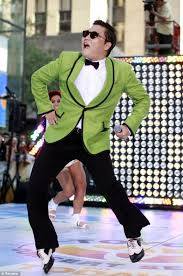 At the post-race party, spokesperson for the fellowship of the Bathurst Race Organising Committee Klan (BROCK) Miss Man Janesfield delivered a speech to the assembled A-listers and said, “It is hoped that the success of KBG’s foray into enemy territory and his triumph over a nation of opposing ideological leanings will do much to narrow the cleavage between left and right and bring the two dogmas together for the benefit of all concerned.”

Paul Murray is the founder of the LivinginPeace Project. www.livinginpeace.com Paul originally from Australia, but have been living in New Zealand for 14 years. Before that he was in Japan for a decade working as a journalist. He met his wife Sanae in Japan and they married in 2008.
View all posts by LivinginPeaceProject →
This entry was posted in Art, Funny, Germany, Hilarious, Humor, Humour, Media, New Zealand, Parody, Photography, Politics, Satire, Social Commentary, Weird and tagged Excalibur Publishing, Hilarious, Humor, Humour, News, Parody, Satire, Shamshoun Khan II. Bookmark the permalink.