News from Oz: Terrorist Red Alert: “A traitor in our midst!” 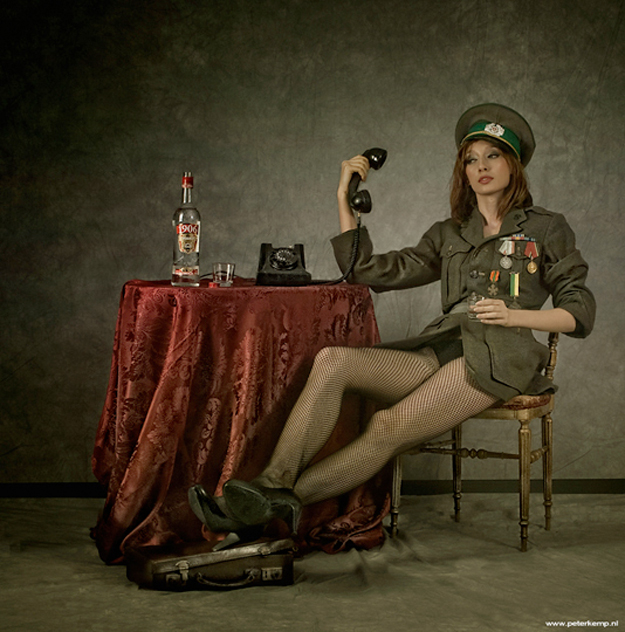 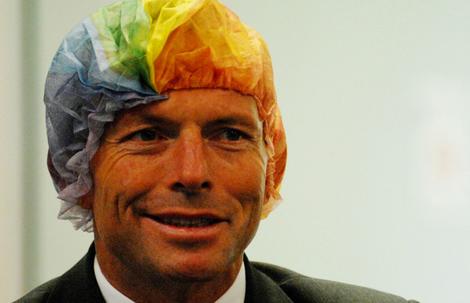 Arrested in a dawn raid, in his polka dot pyjamas at his Hyde Park sleep out, by elite forces of the Bravo Yankee Oscar Squad, Doug denied he was a sleeper!

The 2014 Melbourne Cup is a foregone conclusion according to Wun Wun Too, Stable Master for 58 kg top weight Doggone Wok owned and trained by North Korean President for Life, Dim Bong Goon! 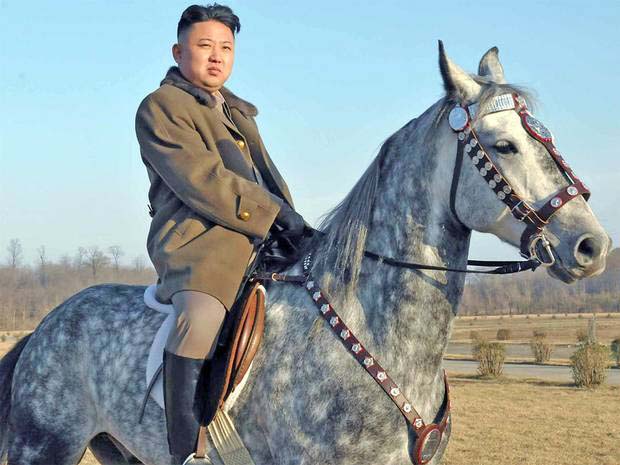 Pictured with his 3 yr old Phantom Chance – Sly Grog colt, Dim Bong Goon was adamant that only a biblical flood could prevent Doggone Wok, (Dogbreath to his adoring fans) from triumphing in Oztralia’s greatest race! 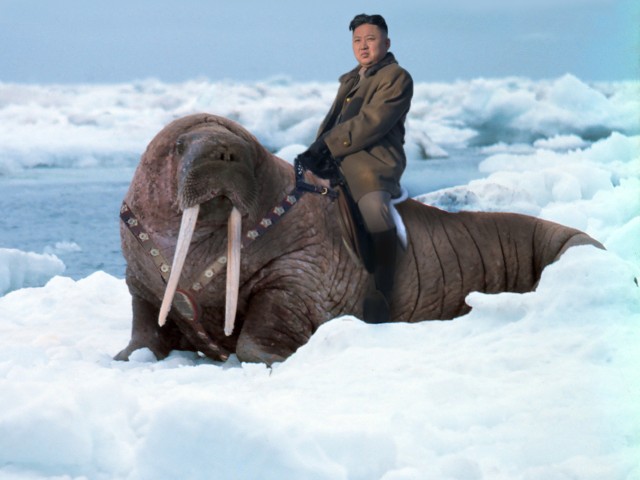 Currently at even money with Melbourne Bookies, The Kelly Gang, Doggone Wok is carrying the hopes of all North Korean race fans and reportedly even McDonalds have expressed an interest in taking a steak in the colt! 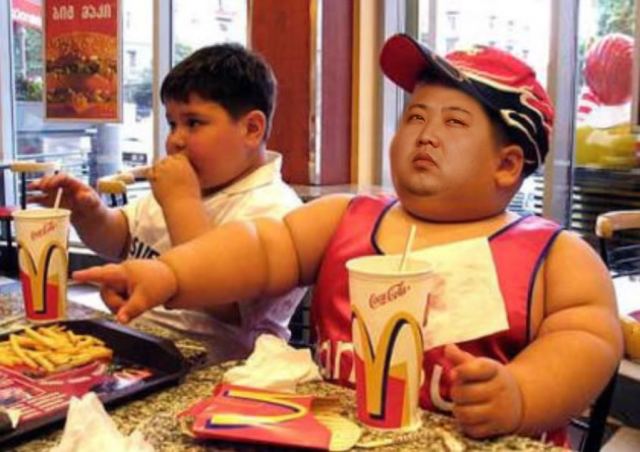 Underwriters for the Melbourne Cup, The Reserve Bank Of Zimbabwe have pledged to donate $10,00,000,000,000,000 (10 quadrillion dollars Zim ) specifically for the erection of refreshment tents in the middle of the Flemington Track! Victoria Bitter Chairman, Joe Boozlebub has promised to match this amount in free beer!

In confident anticipation of his imminent triumph, Dim Bong Goon chose to celebrate before the Cup so that he could also celebrate after claiming the coveted trophy for his beloved country and people. The Great Leader filled his presidential trailer with strippers, caviar, cocktails and other luxury items he has become accustomed to…invited his best buddy for life Rod Dennisman to join him and they partied hearty until Dawn’s crack.

Paul Murray is the founder of the LivinginPeace Project. www.livinginpeace.com Paul originally from Australia, but have been living in New Zealand for 14 years. Before that he was in Japan for a decade working as a journalist. He met his wife Sanae in Japan and they married in 2008.
View all posts by LivinginPeaceProject →
This entry was posted in Art, Australia, Education, Funny, Hilarious, Humor, Humour, Photography, Politics, Satire, Social Commentary, Sport, Uncategorized, Weird and tagged Australia, Funny, Hilarious, Melbourne Cup, North Korea, Parody, Russian Spy, Satire, Tony Abbott. Bookmark the permalink.

3 Responses to News from Oz: Terrorist Red Alert: “A traitor in our midst!”