Posted on April 23, 2015 by LivinginPeaceProject

DJs Crap and Echo team up to bring the Karamea Radio public the music of the Appalacians, Ozarks and the Deep South…HillBilly Music tonight, put on your overalls, get your banjos out, knock out a couple teeth, marry your sister, chew on some straw, cook up a raccoon, go blind guzzlin’ moonshine, shoot some meth, saddle up a pig and get on down to this good ole HillBilly Hoedown…You’re Welcome! 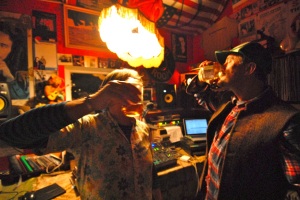 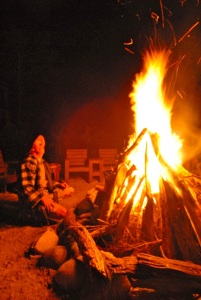 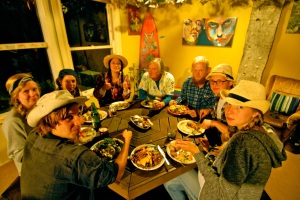 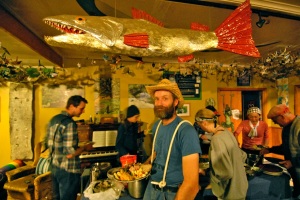 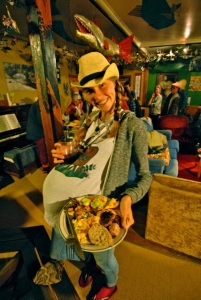 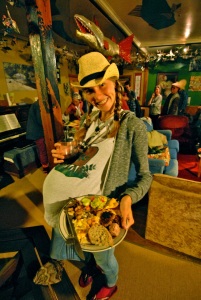 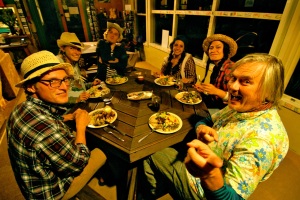