Posted on August 23, 2011 by LivinginPeaceProject

***(1st prize to the first correct entry received via e-mail to CheckmateSport@yandex.ru)***

Quiz open to all earthlings!

You are captaining the All Blacks in a game of rugby and the opposition forward pack comprises :

Loose Pead Prop:  The Most Reverend Rowan Williams. The 104th Archbishop of Canterbury

What is the name of this team, where are their clubrooms, what is their motto and who is their mascot? 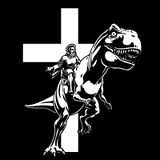 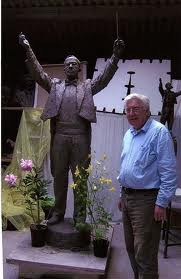 Gustav Holst (1874-1934) composed orchestral music and opera. Influenced by Shakespeares Falstaff, The Holy Bible and Indian Folk Music, Gustav was also influenced by a story from a major Indian literary work. Name the work and the story! 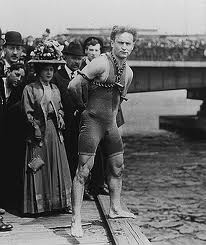 Harry Houdini (1874-1926) magician and escape artist amazed prison authorities and audiences in Russia, USA, Britain and Europe. Famous for his escapes from prisons, strait jackets, locked boxes and his round at pub, Harry had a secret.

What was and still is that secret, what was his real name, who did he call himself Houdini after, and why did Harry Houdini never pay any taxes?

Humayn (1508-1556) Mogul Emperor of Delhi spent 10 years fighting the Afghans ( no not biscuits!!) who were led by Sher Shah. Humayn’s son Akbar the Great and his father 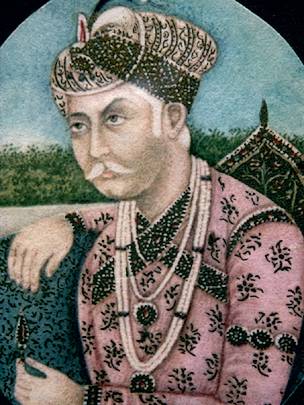 Baber commanded great influence in the East during their reigns.

In 1857 Dodson captured the Last Mogul at the Tomb of Humayn in a magnificent Mogul Temple near Delhi.

Name the Temple, the name of the Last Mogul, his relationship with the Last Samurai, his seat at the Last Supper and the position where Auckland will finish in the 2011 National Provincial Rugby Championship.

Mengtzu Chinese Sage born in Shantung ranking next to Confucuius as a moral teacher is the author of one of the Four Books which constitute the Chinese Scriptures.

List the four instinctive feelings in human nature that he along with his disciples expounded in his preachings to the princely courts then existing in China. 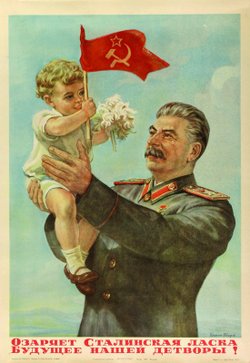 Dzhugashvili or Iosif Vissarionovich as he was more properly known joined the Russian Social Democratic Workers Party in 1898 and worked under ground in Transcauacasia. Iosif was an active follower but minor follower of Vladimir Iliyich Ulanov and rose to become editor of Pravda the Party’s newpaper. In 1940 he met at Yalta with a newspaper reporter who had worked as a war correspondent behind enemy lines during the Boer war in South Africa.

Name the British reporter, the newspaper he corresponded for in 1903 and his nickname!!! 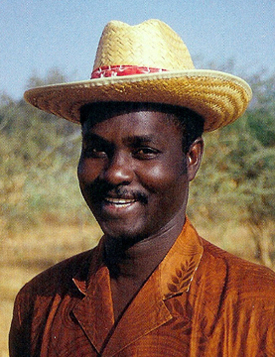 This African nation is bounded by Egypt in the north, Libya, Chad and the Central African Republic lie to the West, Congo, (Leopold/Kinshasa) Uganda and Kenya lie to the South and Ethiopa and the Red Sea  are to the East. This country was known as Nigritia and comprises Nubian, Arab and Negro.

What is the Arab name of the river that flows into this country from the North at Wadi Haifa? The world’s largest supplier of Arabic gum. Which tree supplies this gum? What is the average rainfall during the month of July? 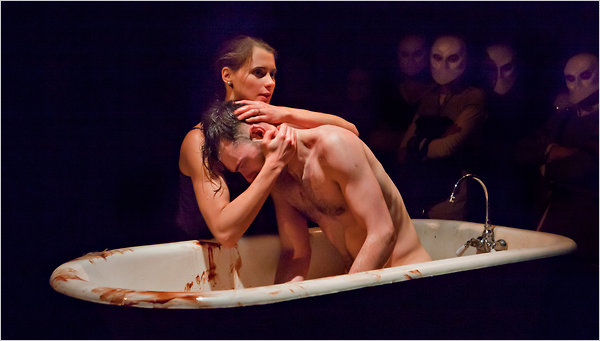 True or False? SuperMoo the Karamea Wonder Dog was named Russian Rules Player of the Day in November 2011 after a superlative solo performance at the Karamea Domain. If true, how many tries did Supermoo score, how many autographs of swooning chicky babes did he refuse to sign, what astronomical figure is the total of SuperMoo’s remuneration according to his personal contract, and why are his extremely rare public appearances  never without minders and his personal P.R. Agent?

If false! Have you had a rabies shot recently?? Arf arf!!

In the 1930’s USA Radio vaudeville version of The Lone Ranger who played Silver and what did he use to make the sounds of the hoofbeats??

Clue! His daughter stayed at Rongo as a guest and would be the nicest Yankee Imperialist I have ever met! 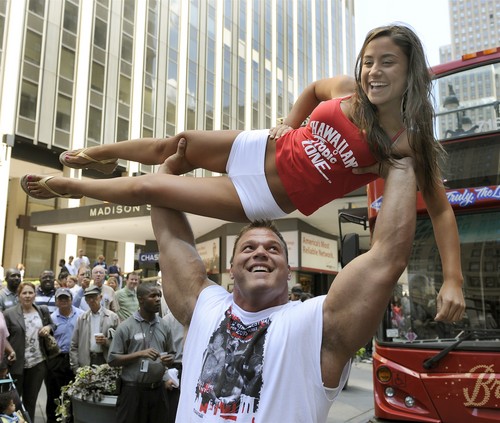